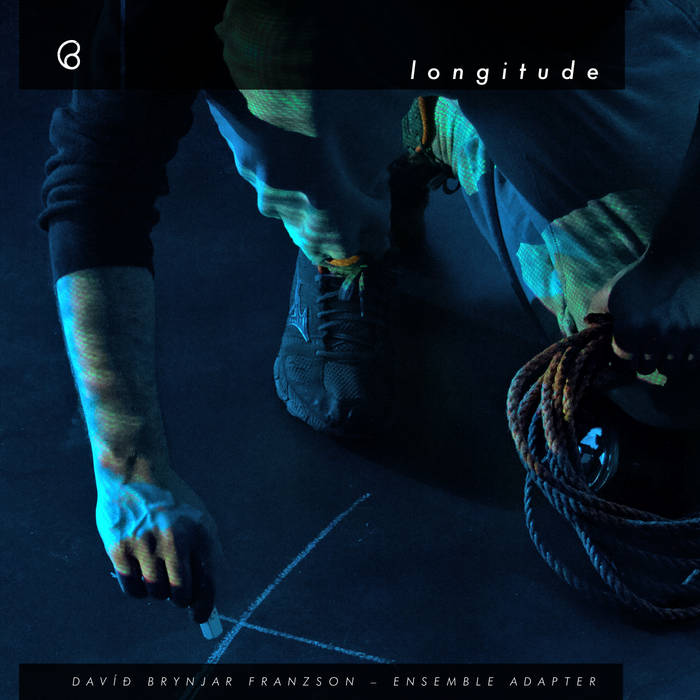 Described by the Los Angeles Times as 'sonically imaginative ... colonial and landscape driven ... part installation, all mood', longitude discards preconceived notions of the theater, immersing the audience inside the piece as it unfolds. Through the interaction of instruments and electronics, text and narrative weave a continuum where literal and emotional meaning become one. A narrative slowly emerges as sounds, actions and images territorialize the space in-between and around the audience.

During the height of the Napoleonic wars, the Royal Danish watchmaker gave his son - Jorgen Jorgensen - a ship to fight the English.

At first opportunity, the son - a devoted Anglophile - surrendered to the English under house arrest in London, he convinced an English merchant to break the Danish trade monopoly on its colony Iceland.

On arrival in Reykjavik - discovering mass starvation from the trade monopoly - he captured the Danish governor and declared himself "protector of the island".

longitude is an exploration of the contradictory identities - hero / traitor / colonizer / liberator - that an individual occupies when his actions are viewed from different ideological perspectives. It explores how the breach between internal and societal ethics cause dissonance between these perceived identities, and how languages/taxonomies create conflicting identities that name what is seen and felt in a process of colonization.

Davíð Brynjar Franzson is an Icelandic composer, based between NYC and Abu Dhabi.

Recent projects include an Urban Archive as an English Garden, developed in collaboration with Halla Steinunn Stefansdottir (Nordic Affect), Ryan Muncy (ICE), Russell Greenberg (Yarn/Wire), and Matt Barbier (Gnarwhallaby); Particular Forms of Forgetting, developed in collaboration with Yarn|Wire, both of which are developed through a joint artist research residency at Ircam and Zenter für Kunst und Medientechnology.

Other recent projects include the Negotiation of Context in collaboration with Yarn/Wire––described as "engagingly tactile" by the NY Times, "compelling" by the Wire which selected the release as one of their top 10 modern composition releases of 2014, and as "sonic art that is clearly going places" by Gramophone; the cello concerto on Matter and Materiality, commissioned by the BBC Scottish Symphony Orchestra and the Icelandic National Radio’s commissioning fund––described as "strikingly static" by the Guardian; and the Cartography of Time, an ongoing exploration of the experience of time, developed in collaboration with Gnarwhallaby, Vicky Chow (Bang on a Can), Mariel Roberts, Matt Barbier and Weston Olencki (RAGE thromboses), Matthias Engler, and Ingolfur Vilhjalmsson (Ensemble Adapter).

Davíð Brynjar Franzson is an Icelandic composer, based between NYC and Abu Dhabi.

Bandcamp Daily  your guide to the world of Bandcamp